The Restaurant That Makes Mistakes

Dementia has reached epidemic proportions and is now the nation’s biggest killer. Via a ground-breaking new series supported by The Alzheimer’s Society, Channel 4 now plans to open the eyes of policy makers and employers on a quest to de-stigmatise dementia.

Inspired by a real-life Japanese pop-up restaurant that opened in Tokyo last year, we are looking to change how dementia is viewed by supersizing the concept and opening a restaurant staffed entirely by people living with the condition – The Restaurant That Makes Mistakes.

A host of celebrity diners and members of the public will visit the restaurant over a five-week period to put the newly trained staff to the test. Having spent a week learning the tricks of the trade, we’ll be following the journey of the contributors in a sometimes poignant, sometimes funny but overall a feel good and surprising series, as they are put to work in one of the highest pressure and tough working environments there is.

From CPL Productions, the makers of the ground-breaking BAFTA nominated Old People’s Home for 4 Year Olds and Motion Content Group, co-producers of Channel 4’s Dementiaville. Will The Restaurant That Makes Mistakes start a wider national conversation about how we think about people who live and work with this increasingly common condition? And will our contributors want to continue working?

The number of people with dementia in the UK is forecast to increase to over 1 million by 2025 and this isn’t just a disease that affects the older adults – over 40,000 people with dementia are under the age of 65. With so many still of working age, staggeringly only a fifth of them have continued to work post their diagnosis:

A team of experts will oversee the ambitious project that could potentially change how businesses recruit, employ and retain staff who find themselves living with dementia. 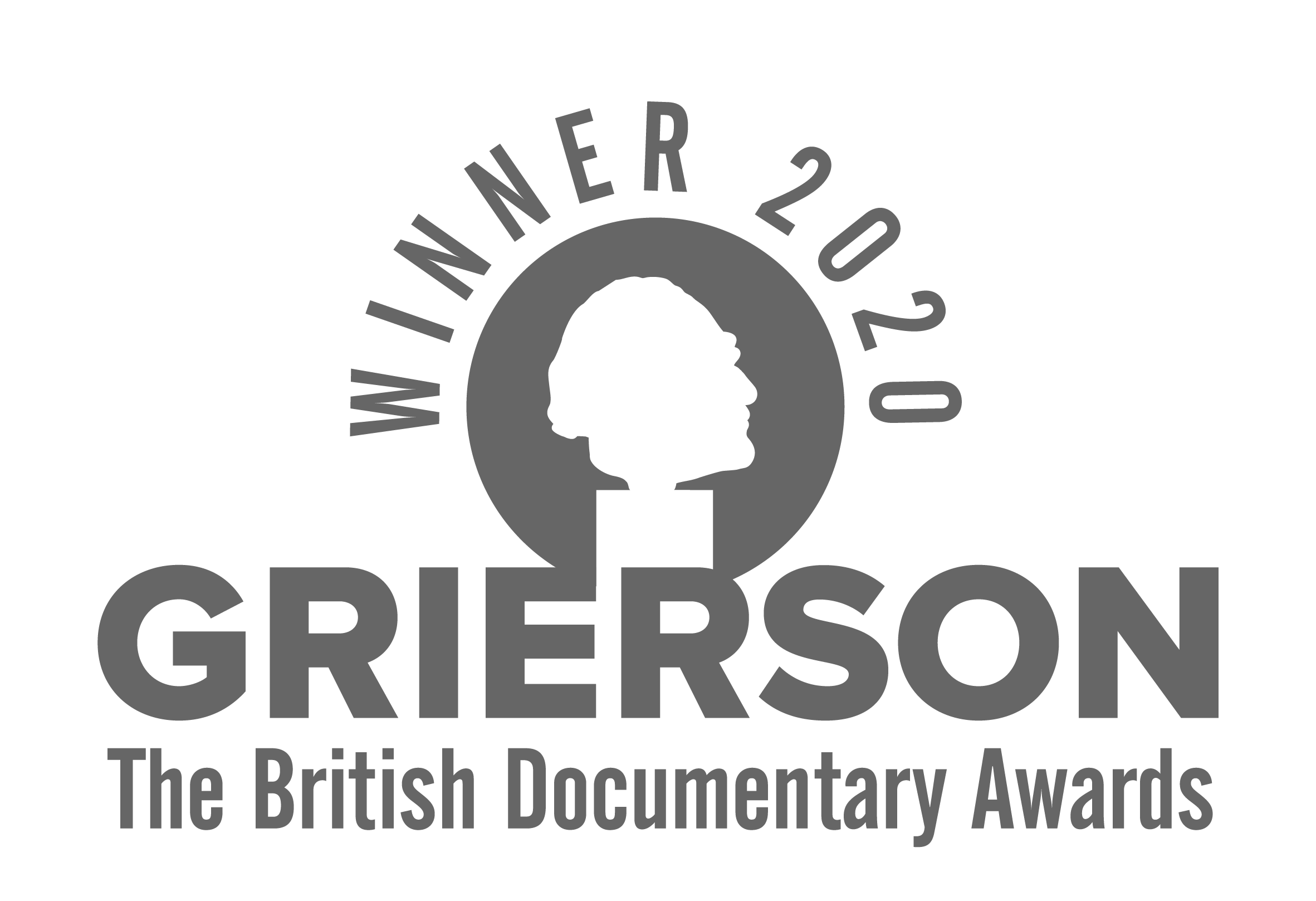