At CPL Productions we create and produce engaging, modern entertainment, factual formats and scripted television. From primetime entertainment to comedy, drama and factual entertainment, our shows feature some of the UK’s best talent, both on and off screen. CPL (formerly Celador Productions) also owns a rich back catalogue of formats.

Following our past success with factual programming, Deborah O’Connor (Head of Development) and Luke Genower (Development Executive) are rapidly building our factual slate.

In autumn 2012 we launched ourselves back into scripted comedy and drama for TV, developing a slate that capitalises on our great relationships with both talent and all the UK broadcasters.

In 2015, we achieved our first major scripted series commission for ITV, Brief Encounters.

We have a thriving radio department and are one of the BBC’s handful of suppliers from the indie sector. We create and produce comedy, entertainment and drama, for Radio 2 and 4.

CPL is a home for talented people with excellent ideas and programme making skills – a place where a stroke of genius is crafted into superb programming.

Our central philosophy is to create a safe and happy space where ideas blossom, are carefully nurtured and brought to fruition. A place where collaboration in all its forms is prized and the skills of content creation and content delivery are equally valued. Somewhere ideas become a commercial reality. 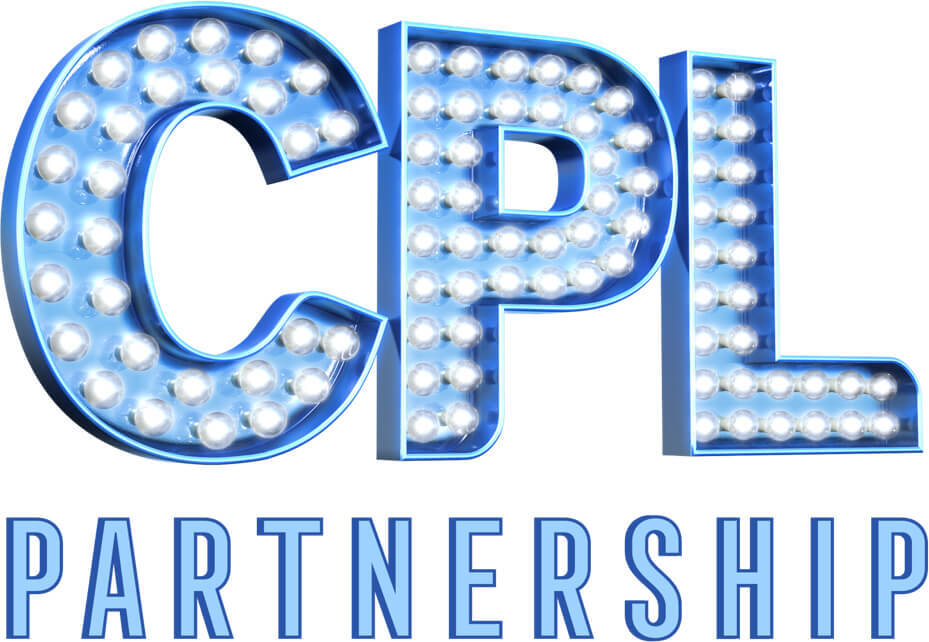